Local history buffs – hang onto your hats. Joseph Minardi’s new book about Philly neighborhoods is unlike anything on your shelf. It features one of the earliest forms of social media, the real estate post card.

True Story: in the early 1900’s, Philadelphia was booming as an industrial city, and huge swaths of rowhomes were built every year to accommodate all the workers needed to keep our factories running. As these new developments sprung up, commercial photographers were employed to help market them with picture postcards, which proud homeowners also enjoyed sharing with family and friends (often with an X over their home).

The architecture is interesting, of course, but what really makes this collection special are the lively streetscapes, frozen in time. Women sewing on a porch. People waiting for trains. Corner stores with fruit wagons parked out front and flapping awnings advertising: “The Havana Ribbon” and “Uneeda Biscuit 5¢!” Usually some dude who looks like Niles from Little House on the Prairie staring at the camera, hands on his hips or a pyramid of melons.

Other signs of life too: customers, vendors, dogs, horses… So many kids! Not everyone keeps still for the shot, either, so there are ghostly blurs here and there, too. The detail on some of these photos, though,  is truly remarkable. Sometimes you can make out the lettering on products in a shop window! People’s clothes are fascinating, as well, and their expressions posing on the sidewalk or peeking out the window with a baby in their arms are irresistibly evocative.

Joe’s book contains hundreds of these Philly neighborhood scenes, each one more interesting than the next. And fondly familiar. A lot of these city blocks are still thriving today, their magnificent bones obscured behind trees, poles, wires, parked cars, and (alas) poor remodeling choices. It’s a real pleasure to see all this great Philadelphia architecture looking so pristine and, dare I say, naked.

I love how these are working class images, too. So often history shows us what the rich and famous were up to. It’s refreshing to see “real people” documented in these city streets and homes where they actually lived 100 years ago. Flipping from North Philly, to the Northeast, down to Kensington and South Philly, over to West Philly, Southwest and, finally, Northwest – you get a good sense of how the City was growing at the time.

Of course, that last neighborhood was my favorite! There’s a photo of Ainslie Street in East Falls that blows my mind and some spectacular stretches in Germantown and Roxborough/Manayunk where this area’s distinctive Wissahickon schist really shines. It’s cool to recognize many churches and smoke stacks still standing, too.

The book’s last chapter is titled simply, “People,” and here Joe diverges from vintage postcard images to share the kind of random city snapshots Victorians would be posting to Facebook if it had existed back then. Couples picnicking, factory workers on break, folks lounging by the river and even an open-air sightseeing bus full of tourists, c. 1906.

If I have one criticism, it’s that I wish more of these faces (and the ones in previous pages) included people of color – although, admittedly, that’s not an easy find when only about 5% of the city was non-white in 1900. The few diverse images Joe provides, however, are quite compelling.

My favorite ends the book: John W. Roan with his delivery truck, parked outside his rowhouse, lettered with his name and I think that must be his wife sitting in the passenger seat. They’re looking straight into the camera with a pride that resonates with generations of Philadelphians — young and old, rich and poor, Black and white — who honor their neighborhood as their home and heritage. 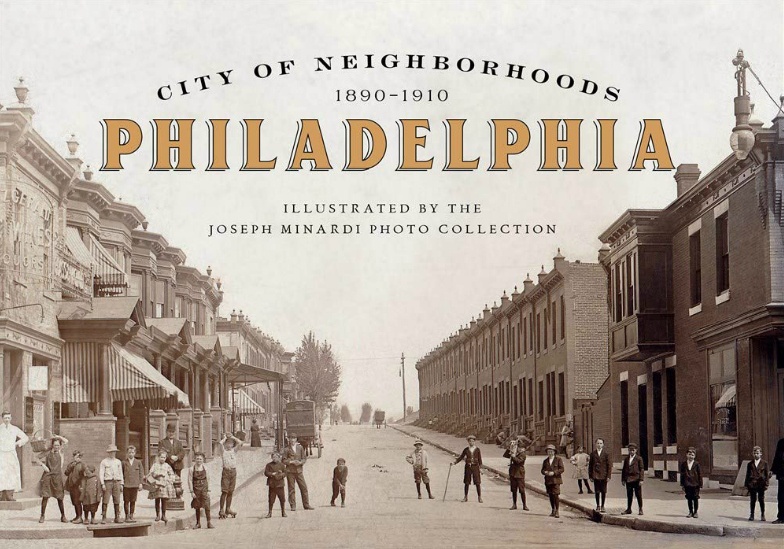 Joseph Minardi’s collection of rare “slice of life” scenes from Philly neighborhoods in the early 1900’s is thoroughly captivating. As a photographer, Joe has a great eye! The images he shares are fascinating tableaus, alive with shoppers, children, pets – plus signage, clothing, wagons, bikes and even early autos. Joe provides some historical and architectural notes for context, but wisely lets the pictures themselves do most of the storytelling. For anyone with an interest in working class Philly, this book is a delight and a revelation. You’ll likely see something new every time you open it. Thanks, Joe!

ORDER NOW from Schiffer Publishing or Amazon.com. Learn more about Joe and his new book in our Local Live interview! 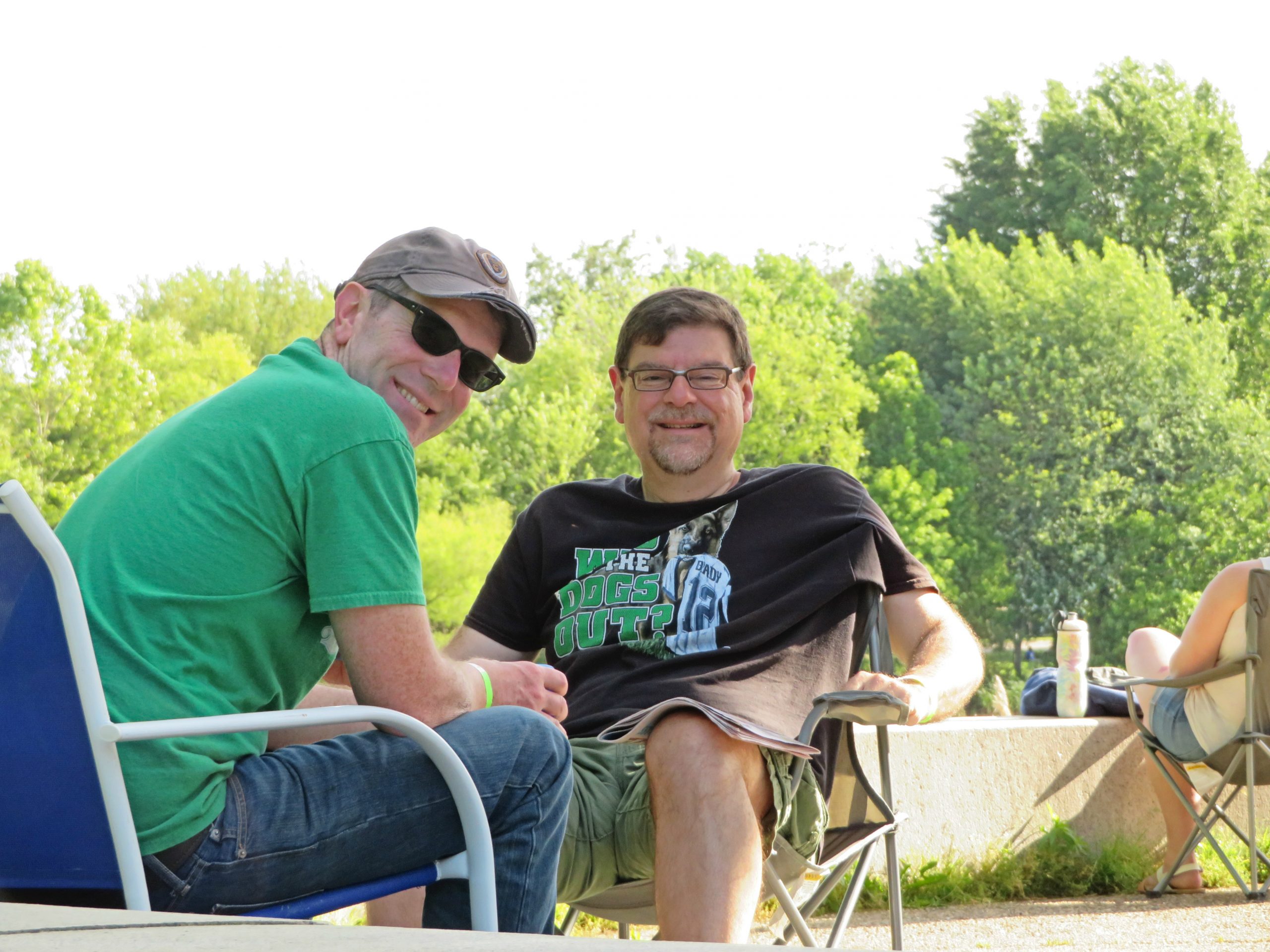 Joseph Minardi is an award-winning local photographer and a recipient of the 2007 Preservation Initiative Award from the University City Historical Society and the 2014 Annual Award for Service to the Preservation Community from Save Our Sites. He is a former vice president of the University City Historical Society and editor of its bimonthly newsletter. Joe has also hosted many walking tours and lectures. This is his fourth book about Philadelphia – including two about historic architecture in NW Philly.

Joe’s also a great guy! We’ve been hanging since we covered the Hohenadel Mansion together in 2014, and we still catch beers with him regularly. Occasionally, we even manage to talk him into writing a column for us! Pro Tip: all of Joe’s “History Matters” pieces are fun and informative, but his one on weird Christmas traditions is hilarious, too, and a perennial favorite with readers.