To live in East Falls for the last two-plus decades, was to believe that our neighborhood was on the brink of a new day that hinged on this mythical idea of “density.” How, soon, a developer would snap up that piece of prime real estate, 1.6 acres just sitting there at the foot of the Falls Bridge. They’d put up a big building to house hundreds of new residents, and then boom! Shops and services would pop up to meet their needs, rejuvenating our waterfront business and tourist corridor. It was gonna be sweet.

Over the years, East Falls has eagerly approved several high-density projects for this location… In 2006, “The Terrace” promised 172 condos plus office and retail space. In 2011, Onion Flats was bringing us “The Ridge” (126 residential units with retail and an ambitious energy/sustainability plan). Then David Grasso picked up the project, and by August 2016 was poised to move forward with a new plan: “Ridge Flats” —  6 stories, 204 residential units (rent starting around $1800/month) with a supermarket on the ground floor. We had a timeline and everything!

The project was supposed to need only a few months to work the funding out and then would take about 18 months to complete, with units available as early as 2018! 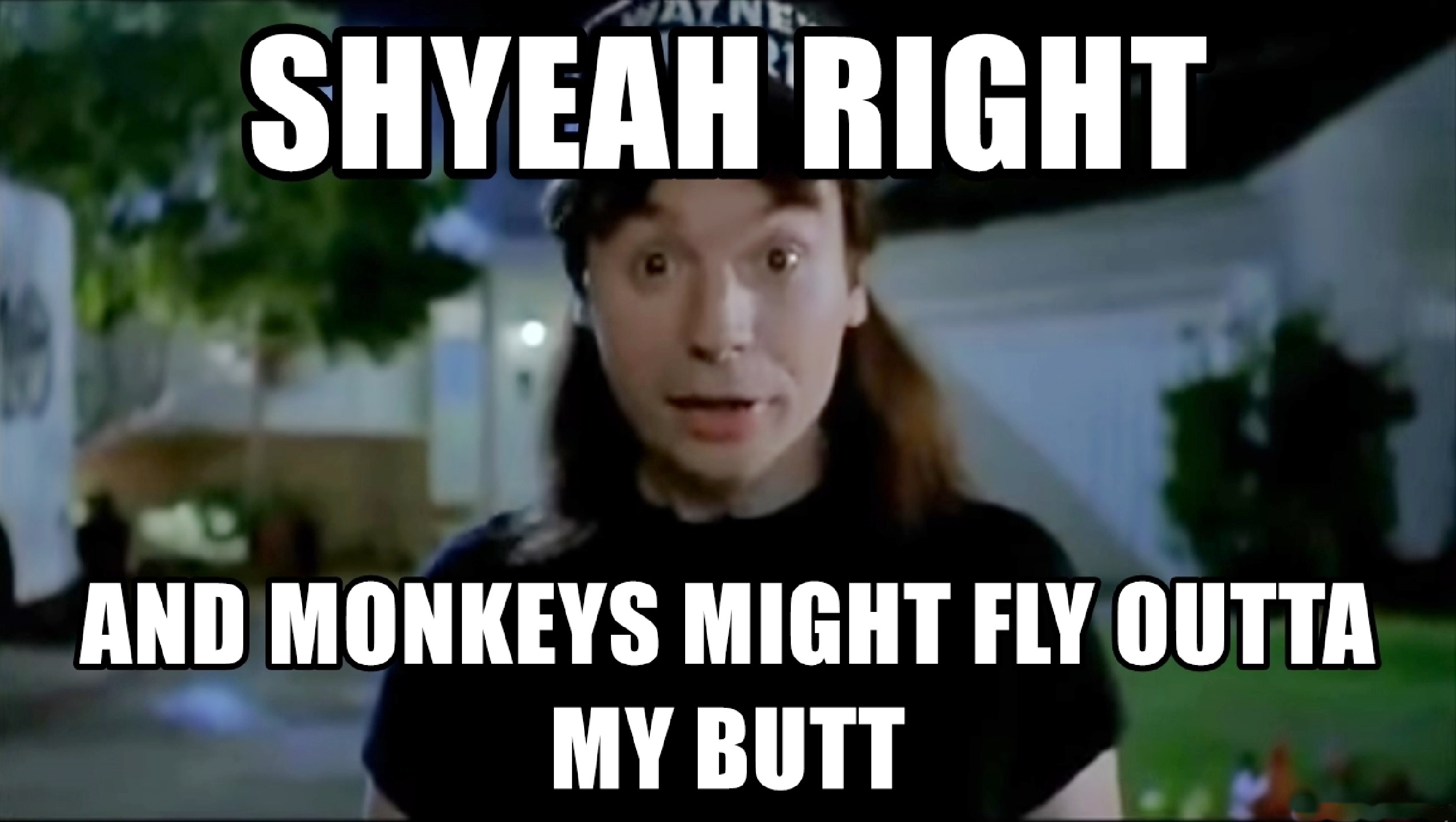 Instead, we got… crickets.

Two years later, in August 2018, Grasso resurfaced with new architects and a new plan. This time, it was only 5 stories, and the number of rental units had been significantly reduced to 142. Some other changes too but once again they got all their ducks in a row to start construction and then….

Lately, it’s almost felt like we were being messed with. Grasso told Community Council in 2019 that construction would begin before summer’s end, and then in January 2020 he was like “Heads up, I’m starting demolition next month!” As recently as last November, he reportedly sent out letters to near neighbors, advising them construction would begin in early 2021.

So many of us were skeptical this April, when Phillynimby.com announced that permits had finally, actually been issued for 4300 Ridge Avenue. But then we saw another sign this spring, when the developer put out an “RFP” seeking proposals for the Percent Art commission. Still we crossed our fingers and tried not to expect too much… And then! 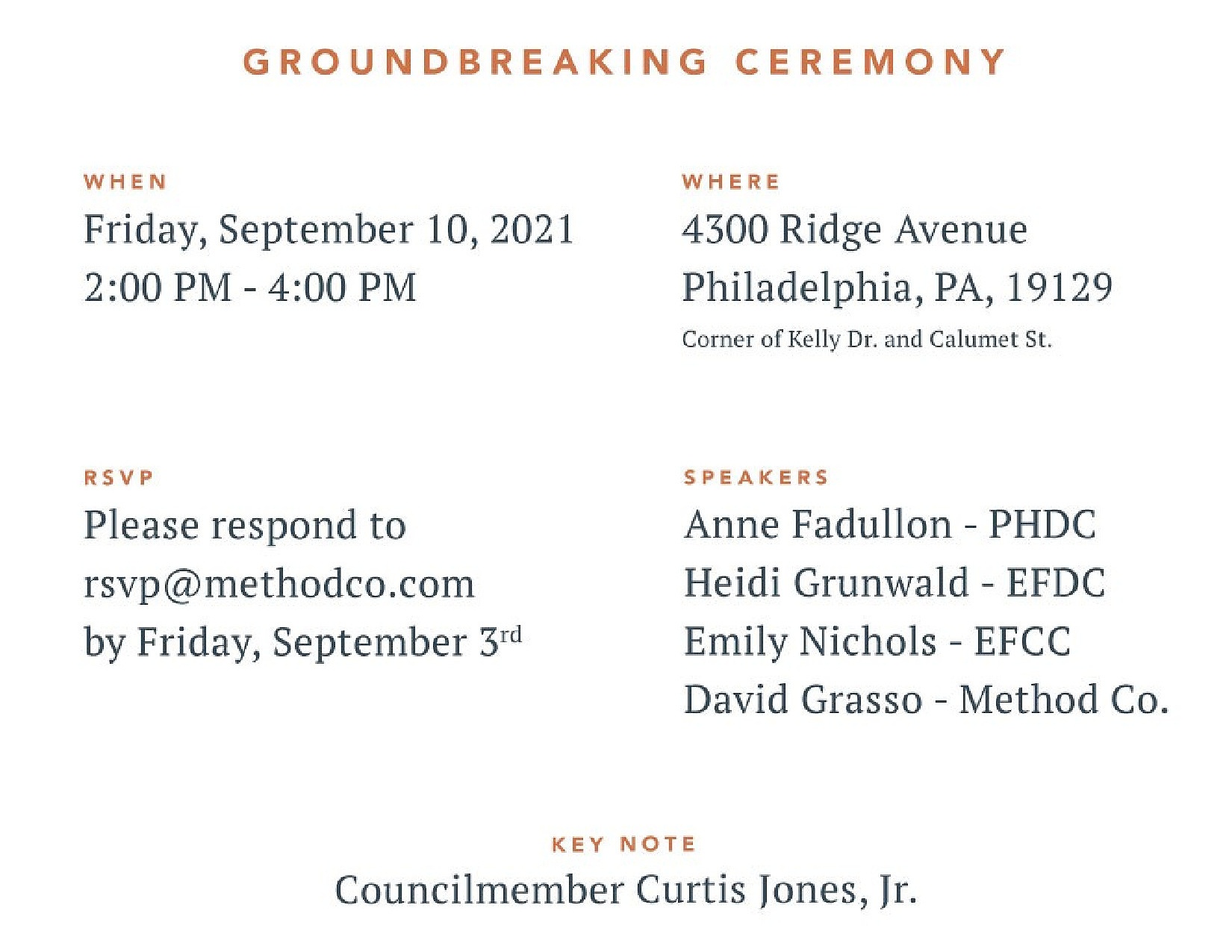 As our long-awaited river landing materialized this summer, an exciting email from David Grasso himself, announcing a ceremonial groundbreaking Friday September 10th with speeches from “key partners” like Curtis Jones, EFDC, the Planning Commission and, curiously, EFCC whose zoning committee members insisted up until the end that the building “turned its back” on the community. No worries, it’s great to see everyone come together on this project at long last.

Now that we’ve settled the “when” we have new things to wonder about, like congestion and taxes and public resources. What changes does this development have in store for us? What new businesses will it attract – and support? Will this new density at our waterfront be the shot in the arm we need to create a livable, walkable East Falls for everyone?

Time will tell! Meanwhile we have a few weeks to let the reality sink in. Next time we see construction vehicles here, it won’t just be a mirage. 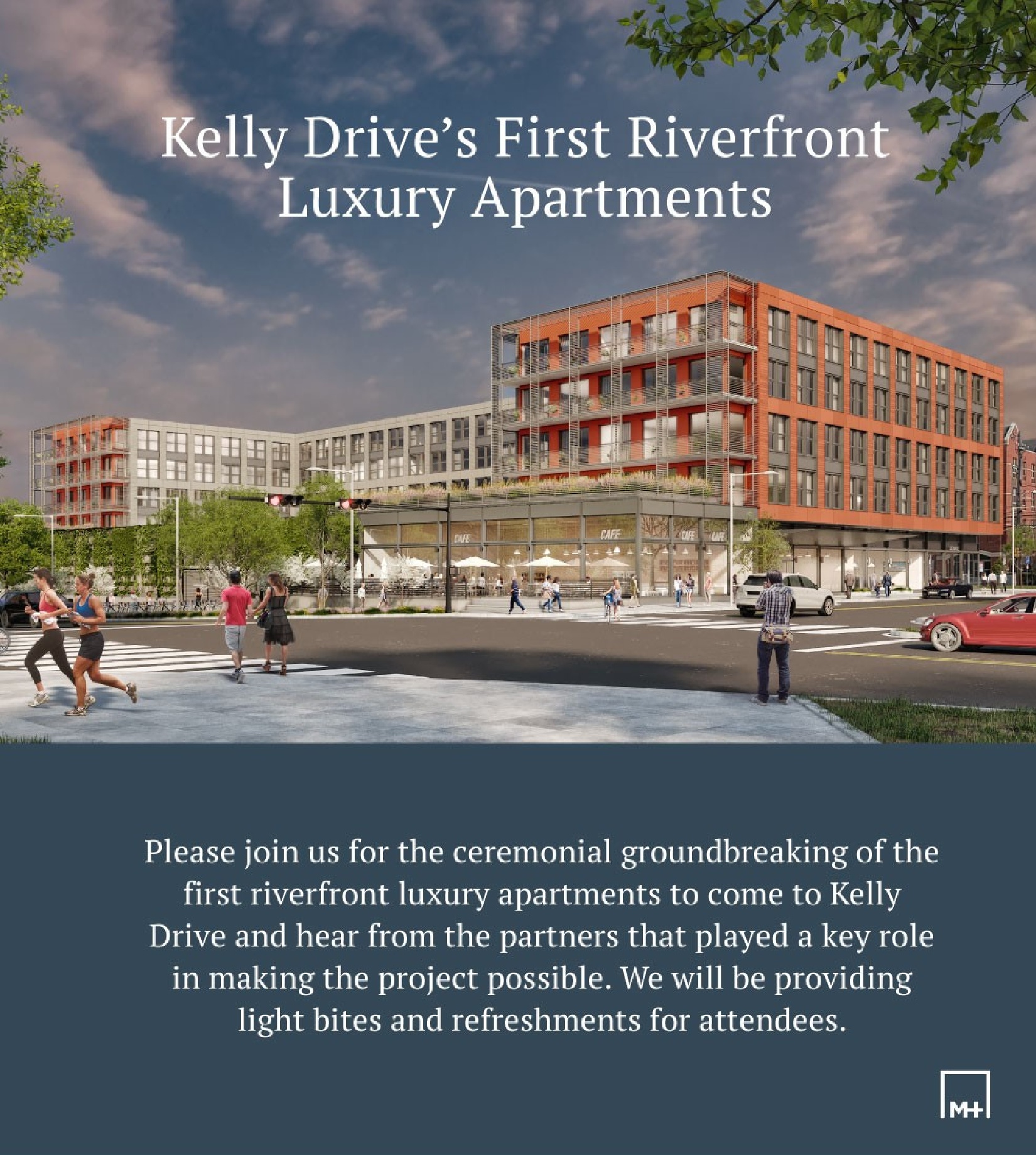 PS See you at the groundbreaking!

PICK A CARD (-board scale model)