A thin-skinned decree from the highest office in the Land. 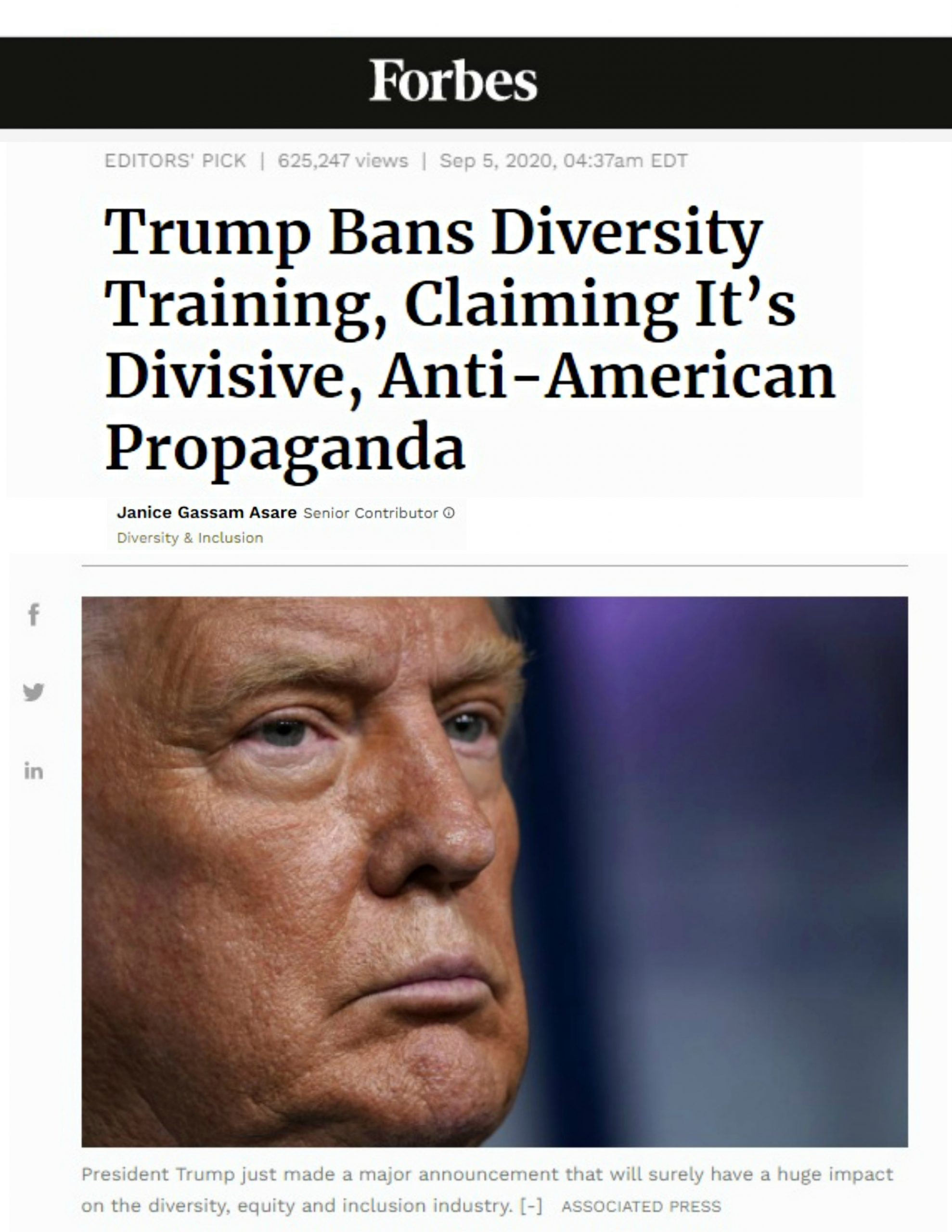 In the wake of this summer of racial tension (to put it lightly), the Trump Administration raised some eyebrows when they announced in September an official ban on diversity and cultural sensitivity programs in federal agencies. Apparently, learning the truth about our society causes too much “division and resentment” – really?

In our experience, learning about diversity has been the EXACT OPPOSITE of divisive for our organization. Seems troubling that our government would go so far as to label all racial literacy education as “propaganda” and not just withdraw funding but also forbid it in federal institutions. What’s going on?

To help us make sense of this Administration’s actions, we turned to Nic James, chief consultant with Comprise DEI, a Philly-based team of diversity consultants advising businesses in all matters of diversity, equity and inclusion.

What is your general take of the article?

The memo sends a message to federal staffers that the administration sees diversity training, and specifically training on antiracism, as a form of division and blame. Instead of taking the time to look at training focused on the systemic/oppression that still exists as a way to better understanding its impact on individuals and organizations, the administration is choosing to label this type of training as some form of propaganda.

The problem with this take is that it wholly dismisses the notion that systemic racism/oppression absolutely impacts the way individuals and organizations think, act, and operate. This type of thinking actually promotes the endurance of ignorance and implicit bias.

What is DEI training and what are some misconceptions about it that might’ve informed the White House’s decision?

DEI practices are about creating and sustaining cultural competency, while simultaneously dismantling systems of oppression that influence behaviors. A general misconception might be that diversity training seeks to point fingers at people and label them as “bad.” That could not be further from the truth. Diversity work, at its core, is about bringing people together for ongoing cultural understanding.

Does this new Federal ruling affect citizens at the local level?  Why should a typical Germantown or East Falls reader care?

I think such a stance coming from the top government official and someone whose responsibility it is to act on behalf of the people, all people is truly problematic. On a local level, our city’s government officials are bearing witness to these presidential mandates and now must decide if much of the DEI work the City of Philadelphia has already done should or should not continue.

Citizens all across the city have been demanding change and action to dismantle systemic oppression at the leadership level and the City has been responding. I don’t know exactly at what level and what impact the prohibiting of federal agencies conducting DEI training will have. But what we know for certain is that our current president would be in favor of this kind of work not happening on any level. And that matters. 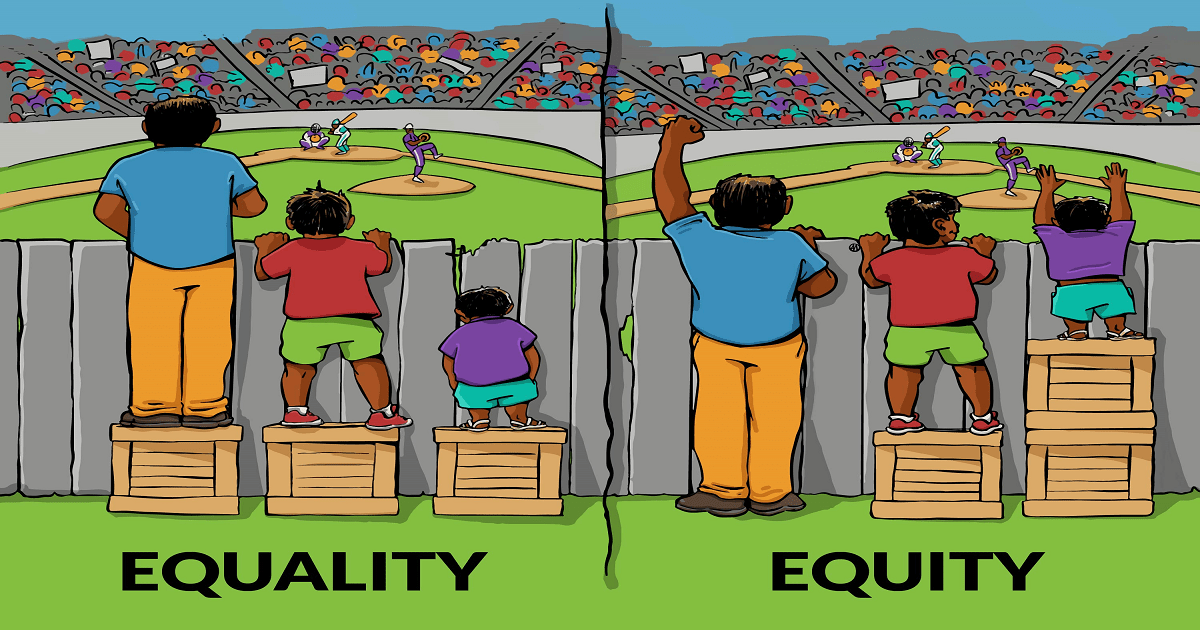 Why say “Equity” instead of “Equality”? The constitution says we’re all equal but it doesn’t guarantee we all get the same share of our country’s resources.

And that is the ultimate answer to “Why equity?” The concept of equality assumes that we all have the same provisions, entitlements, and access to resources. We do not. “Equity” certainly incorporates providing equal access, but it also means sometimes having to tip the scale for those in need.

Sometimes equity means giving a louder voice to the less fortunate. When it comes to DEI practices, to me equity means actually helping to define the power in the room or at the table and working to dismantle that dynamic to create a more fair distribution of power, a more fair version of equality.

What’s up with white privilege? Lots of white neighbors are poor and have never gotten hand-outs.

The important thing to understand about white privilege is that it has nothing to do with individual hand-outs based on race (although arguments can be made that “hand-outs” based on race do exist).

First and foremost, understanding white privilege starts with understanding whiteness, or white racialization. Being born into whiteness (or even being born with the ability to pass as white) grants one certain advantages (or privileges) that aren’t afforded to people of color because of their race and the racial circumstances that society was built upon. A white person may believe they have not received a “hand-out,” but they are also unaware of the advantages they have received simply for being white.

What are some skills and/or benefits that often develop from undertaking DEI work?

For starters, some of the benefits include simply being exposed to new perspectives, experiences, and ideas. Regarding new skills, I would include here an understanding of what it means to be a culturally competent (or even better stated, culturally proficient) individual or organization. To achieve this, good DEI work includes helping individuals to understand and value all of the different aspects of diversity, equity, and inclusion, to have access to language, to have the capacity for cultural self-assessment, and to be conscious of the dynamics inherent when different cultures interact. 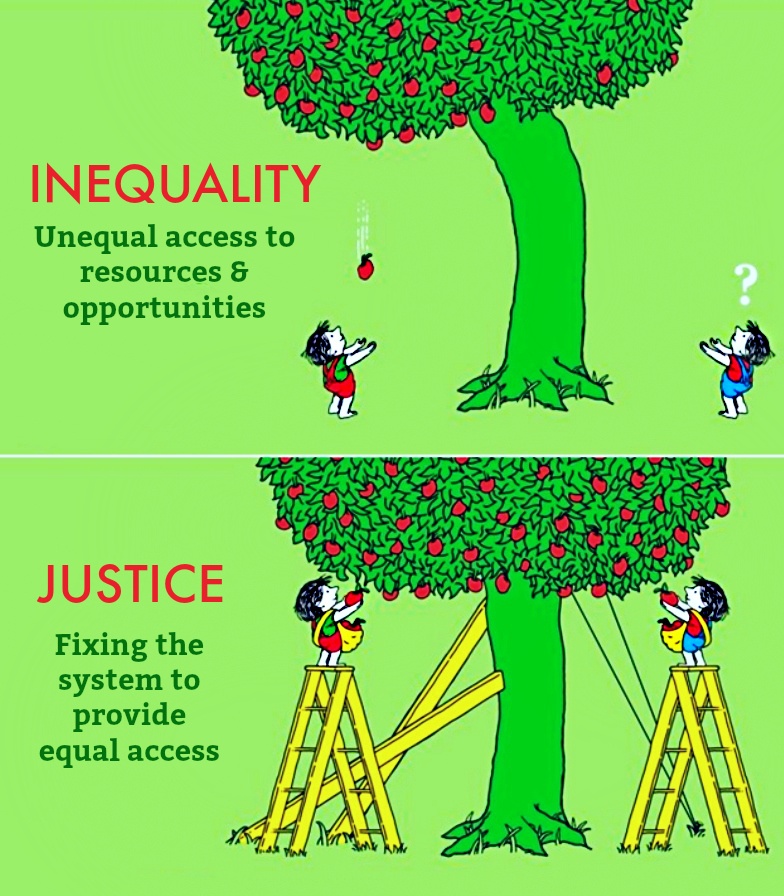 How would you respond to the claim that DEI training is “anti-American” ?

If we are to assume certain ideas, for instance “All men are created equal…,” than yes: DEI training is perhaps anti-American, with respect to American ideals.

There are many things that DEI practices are attempting to disrupt that are quite American. Racism and male-dominance are historically American ideals. Interrupting those long-standing institutions is how we create what can constitute a new America!

Where is DEI training happening in Philadelphia?

An interesting thing happening since the incident involving the death of George Floyd is that many different kinds of organizations recognized they needed to do something in response. Many of them issued statements. Many others offered that they have not done enough to address issues of racism, oppression, and bias within their organization. More still wanted to understand what it means to be an antiracist organization. I say all of this to suggest that at this time, DEI trainings are happening all across the City and in ways they have not been previously.

What advice would you give someone before they undertake their first DEI class?

Be comfortable being a beginner. Understanding the practice of diversity, equity, and inclusion includes recognizing that most folks are coming with different perspectives, experiences, and starting points. All of that is okay! The hope is to bring those things to the conversation to broaden it, to learn from each other, and ultimately, to be willing to embrace our cultural differences.

How can I learn more about DEI and support efforts in my community?

I happen to know that The Local is in the process of taking on fantastic measures to look inward as an organization to promote the importance of DEI practices, as well as listening to the voices of the Germantown/East Falls community. To continue to support these efforts, lean on the expertise as your disposal and never assume that your work here is done. There is no finish line!

Dive deeper — click on the links in this article to start learning right now.

YOUR TURN   Agree? Disagree? Email editors@nwlocalpaper.com or reach out to Nic directly through comprise-dei.com. 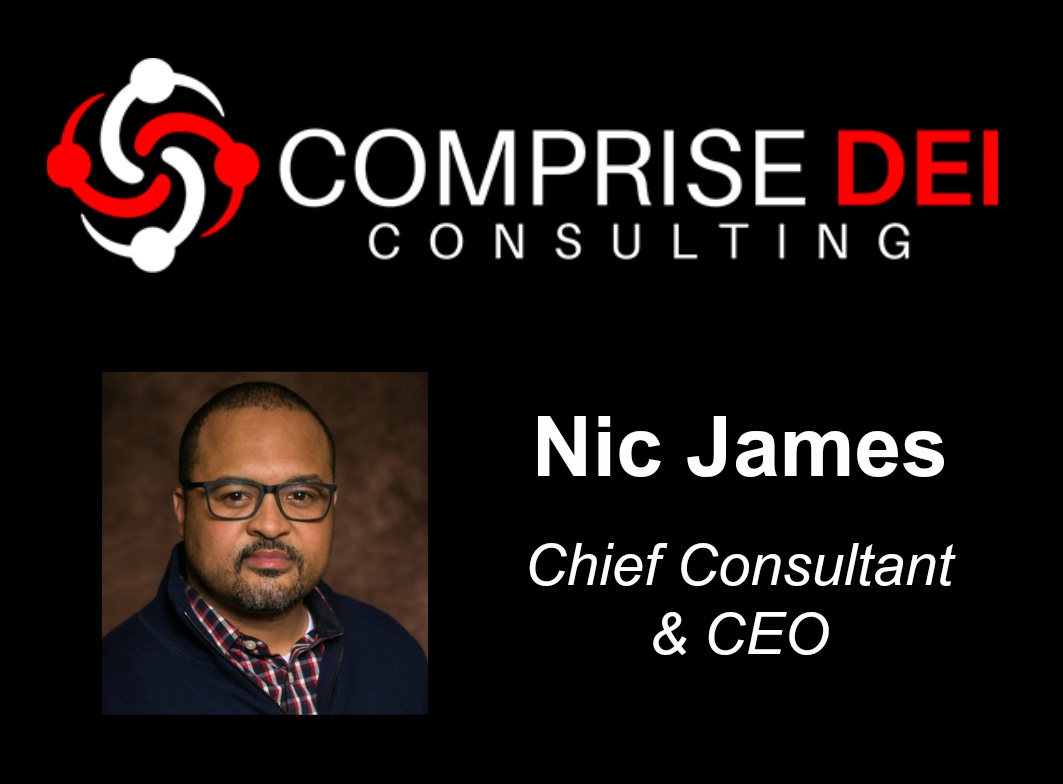 Nic James is a Philadelphia writer, educator and diversity expert with Comprise-DEI Consulting (and the company’s CEO). Nic’s worked with a number of local institutions including Friends Select School and The Philadelphia School. He’s also studied under Howard Stevenson.

Now thru October, MLK Drive is open weekends for non-motorized wheels of all kinds! [more…]