Ria G’s cover illustration this month is dedicated to the most important love story in modern times.

Richard Loving and Mildred Jeter grew up in a very poor, rural part of Northern Virginia, where Black, white and Native American populations had intermingled for generations. Richard’s birth certificate listed him as “white” but Mildred’s labeled both her parents as “colored” – though Mildred herself was very light-skinned, and her family tree included many Rappahannock Indians.  None of this would’ve mattered if Richard and Mildred hadn’t fallen in love. But they did and they fell hard!

With a baby on the way, they desperately wanted to get married. In 1958, however,  interracial marriage was a felony in Virginia, so they married across state lines in Washington DC, then came home to live a normal life. Except soon after, the cops literally busted their door down in the middle of the night and hauled them both off to jail.

Ultimately, they were tried by a grand jury and convicted of “going out of state, marrying and returning while being different races under Virginia law.” The judge sentenced them each to one year in jail – unless they agreed to leave the state for 25 years and only come back to visit family (and even then only one could be in Virginia at a time). So the couple moved to Washington DC, where Richard found contracting work and Mildred was a typical mother/housewife, raising their three children.

But they were country people at heart, and they never stopped missing their home town, and all their friends and relatives. By the early 1960’s, attitudes about interracial relationships started changing in the US, and the Lovings saw an opportunity to challenge their sentence and return their lives to normal. In 1964, they wrote to Robert F. Kennedy, US attorney general at the time, who connected the couple to the ACLU, who put their best lawyers on task.

The dramatic court battles that followed attracted media attention, and in 1965 LIFE sent a photographer to document a day-in-the-life of the Lovings. 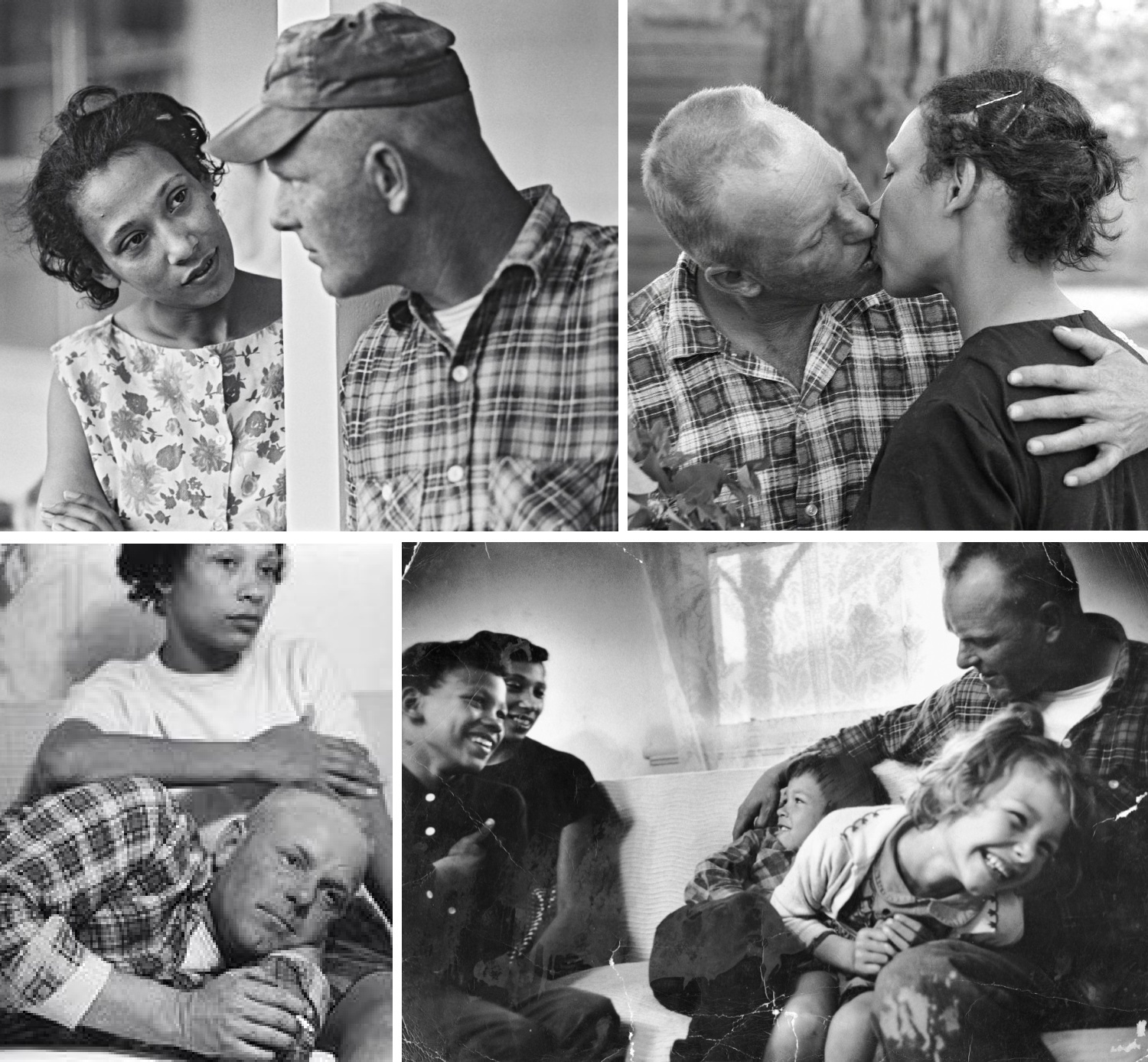 The resulting images are captivating in their intimacy and simplicity, showing the couple playing with their kids, smooching, watching TV, and relaxing on the couch. LIFE readers could not deny the obvious: for a felony and so-called “abomination of God,” the Lovings’ marriage appeared surprisingly… normal.

Indeed the most extraordinary thing about the Lovings’ marriage is how, in many ways, unremarkable it was. How indistinguishable the Lovings’ life was from the lives of most Americans, across all states. How deeply weird and troubling it was, to criminalize a perfectly nice couple just because their skins didn’t match.

How clearly this exposed the myth Virginia sought to perpetuate through “anti-miscegenation” laws, which compared interracial relationships to incest and polygamy. Virginia lawyers also argued their laws were mandated by a 1924 law entitled “A Bill to Preserve the Integrity of the White Race” – which didn’t sit well in 1967, against the backdrop of Civil Rights.

That year, the Supreme Court unanimously declared Virginia’s law unconstitutional. The landmark ruling not only overturned the Loving’s 1958 criminal conviction it also struck down laws against interracial marriage in VA and 15 other states. It also dealt a major blow to segregation. 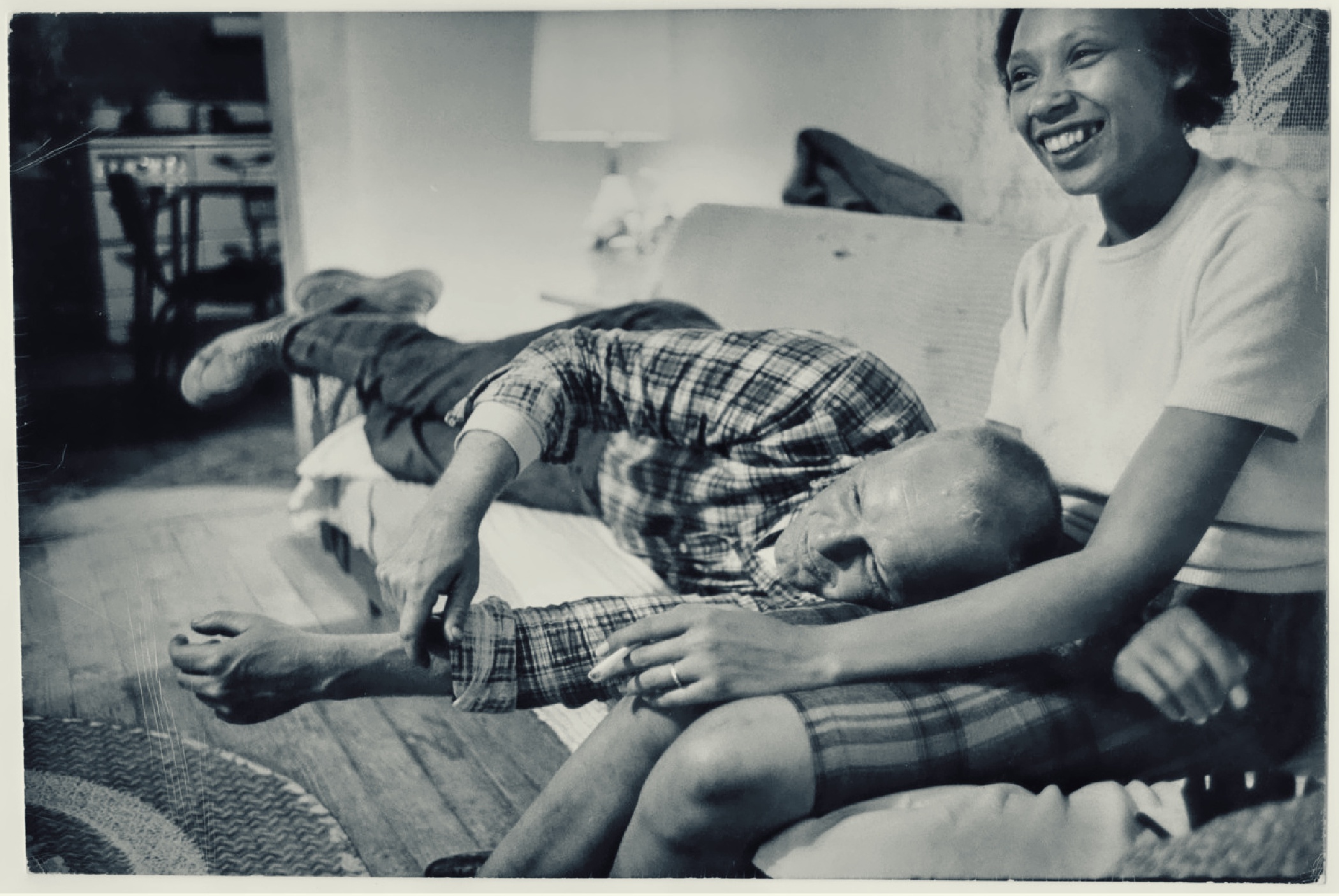 Epilogue: The Lovings returned to their home town in rural VA where they lived until 1975, when a drunk driver hit the couple’s car, killing Richard and leaving Mildred critically injured. She recovered but never remarried. Shortly before passing away in 2008, she released a statement supporting gay marriage:

“I am still not a political person, but I am proud that Richard’s and my name is on a court case that can help reinforce the love, the commitment, the fairness, and the family, that so many people, black or white, young or old, gay or straight, seek in life.  I support the freedom to marry for all. That’s what Loving, and loving, are all about.”

Loving v. Virginia is considered one of the most significant legal decisions of the Civil Rights era and a gold standard, as far as love stories go. Come Valentine’s Day, drink a toast to this trail-blazing couple, and also every June 12 aka “Loving Day” when interracial families worldwide commemorate the anniversary of love’s historic triumph over prejudice.

I believe Love is the one thing that can unite us all.   – Ria G.

Make sure you track down February’s edition, where Ria’s illustration pops in living color! This month is packed with neighborhood buzz and politics, plus great photos, art — even some seasonal fiction. A true grab bag of local news & views including:

Of course you can read the posts online and also view the latest edition online here. PRO TIP: It’s more fun in print. Find The Local paper at shops, markets, libraries, waiting rooms, cafes, laundromats, universities, etc. in East Falls, Germantown and other random spots in NW Philly (and beyond). For subscriptions or sponsorship email editor@nwlocalpaper.com. 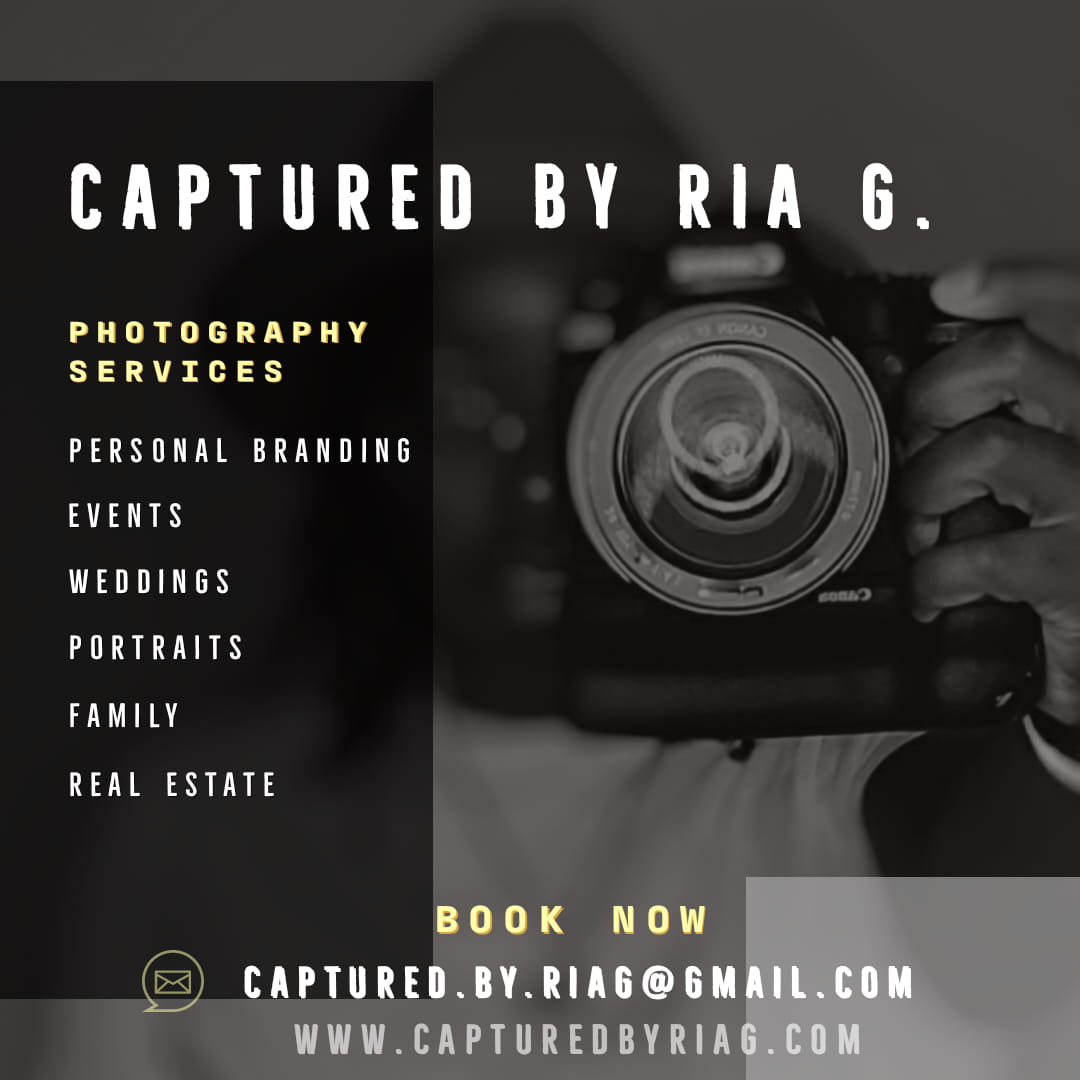 Comment below, if you have something to add, and please check out Ria’s photography on her website capturedbyriag.com, where she’s arranged her favorite stand-outs into three categories: performances, events and portraits. She’s got a thing for candid shots, and a real knack for catching the action at just the right moment.

About Sheria Gregory 5 Articles
Sheria Gregory is a professional photographer (the owner of Captured by Ria G) and a burgeoning illustrator. Photography is her first love. She specializes in event and wedding photography because she loves the authenticity of the candid style of shooting. She’s always viewed herself as a doodler when it comes to drawing, so illustrator is a new title for her. With two children’s books among her illustrator credits, she’s gaining momentum in that medium. She describes herself as a free-spirited creative that enjoys trying her hand at different forms of art.
Website