A look back at the year’s top stories

Wow, 2020. We did not see all that coming. You started off last January like any other year, then a couple weeks in, we find out you have a global pandemic. Ever since, we haven’t had a moment’s peace: viral surges, massive protests, attacks on democracy, record gun violence in the City…

All of this feels like it’s been going on forever, with no clear end in sight. In the midst of this constant turmoil, you’d expect our biggest stories of 2020 would be all doom and gloom. But nah. Our spirited little corner of NW Philly found creative ways to cope and even thrive through nature, humor, activism, and food. Businesses reinvented themselves, neighbors shared info & resources.

This recap of the year’s Greatest Hits demonstrates a caring community with pluck, drive and resilience. Hat tip for the home team! And happy Holidays from the Local. 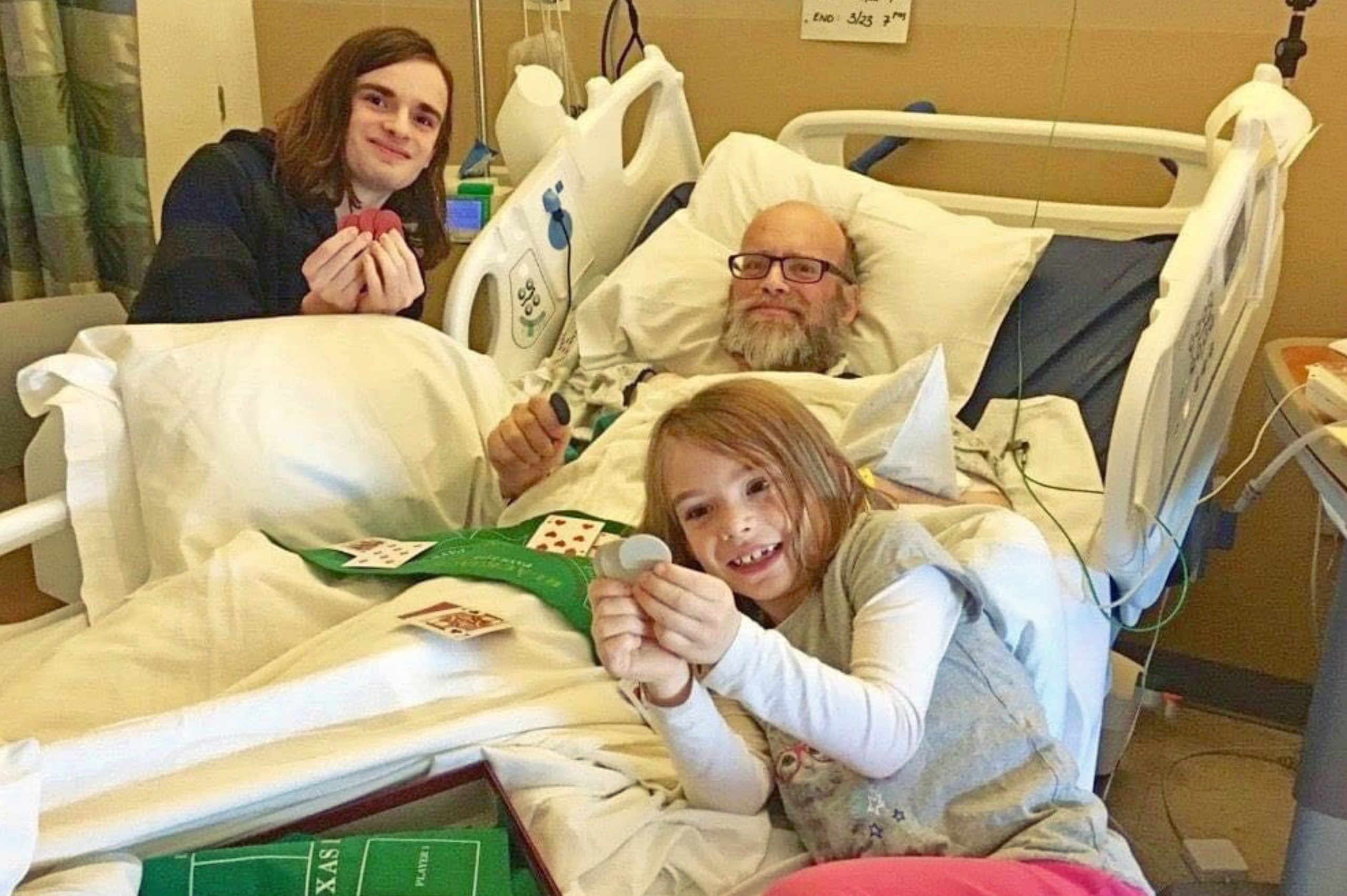 1. Harder to Breathe  April 17, 2020
Journalist Eric Lipton’s harrowing and highly personal account of surviving Acute Respiratory Distress Syndrome. Eric shared his story to warn others that being ventilated is no joke — in fact, it was physical and psychological torture. He’s been left with nerve damage, permanent vision loss, balance issues, PTSD… He’ll likely always need a walker or cane to get around. Financially, an illness like this can be devastating.

For anyone tempted to resist mask mandates and Safe at Home guidelines, Eric’s story could not paint a clearer picture of the consequences. Show it to someone you love.

2. Don’t Fear the Whistle Pig January 21, 2020
Fun facts about groundhogs by Rick Schubert of Philadelphia Metro Wildlife Center. For starters: they whistle! They’re great climbers and decent swimmers. They’re also peaceful vegetarians who hibernate from winter to spring. That last part can be an issue for local homeowners, who often freak out and call Rick when they discover a groundhog burrow on their property. Don’t panic! Rick has great tips for how to humanely and effectively relocate these harmless, adorable creatures.

3. Who Me, Racist? January 8, 2020
This thoroughly-researched piece on Unconscious Bias found its biggest audience months after it was posted, when police brutality was exposed in our country and many neighbors were struggling to understand systemic racism.

Sounds heavy, but this article aims to uplift and inform with fun science facts, optical illusions, snappy videos – lots of great information about how our brains work. We share the results of our own Implicit Bias testing, and provide links where you can take the tests yourself. Shout out to Andre Robert Lee (“The American Dream Game”) who showed us that Diversity, Equity and Inclusion training can uplift, inform and entertain. 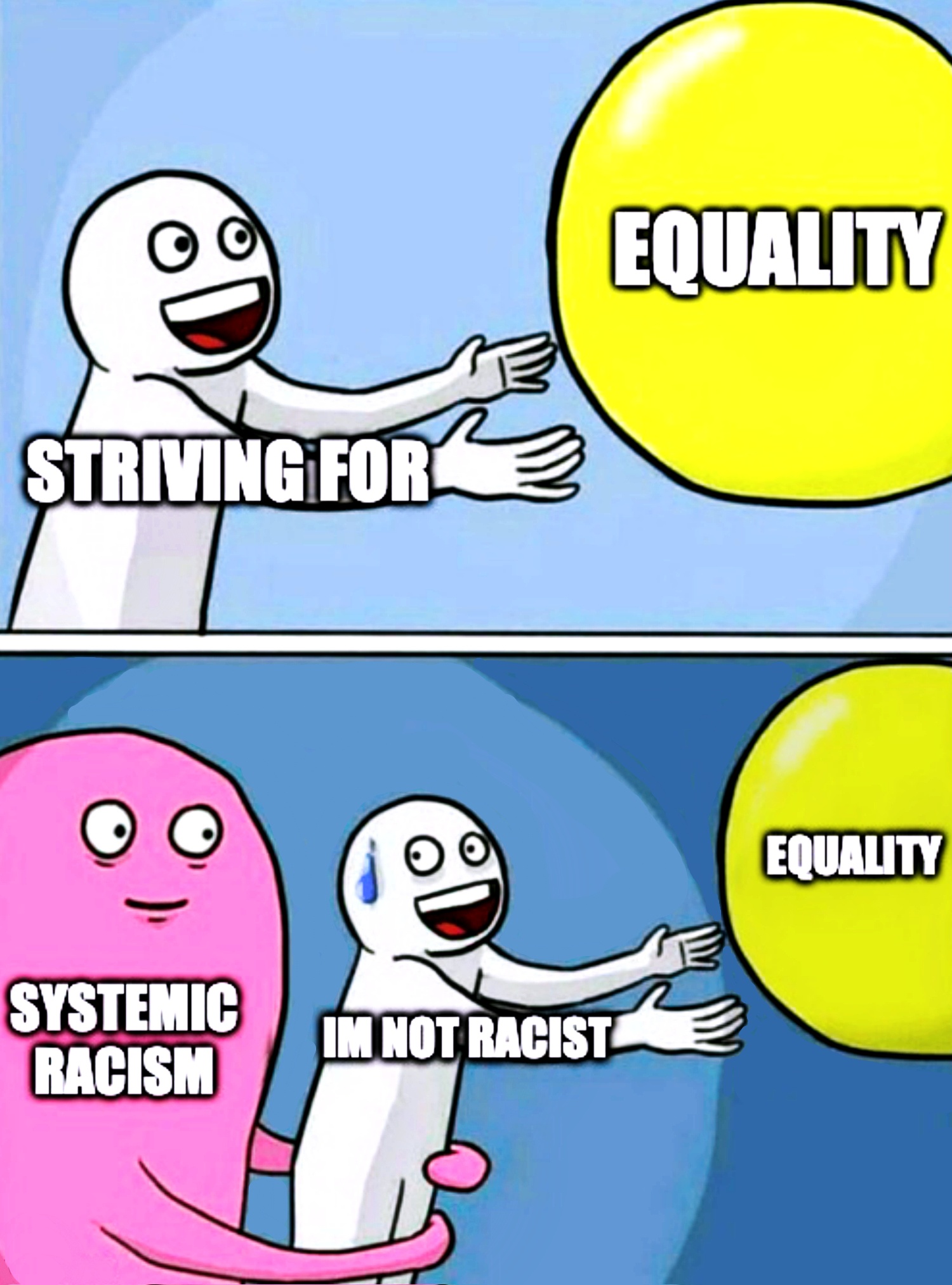 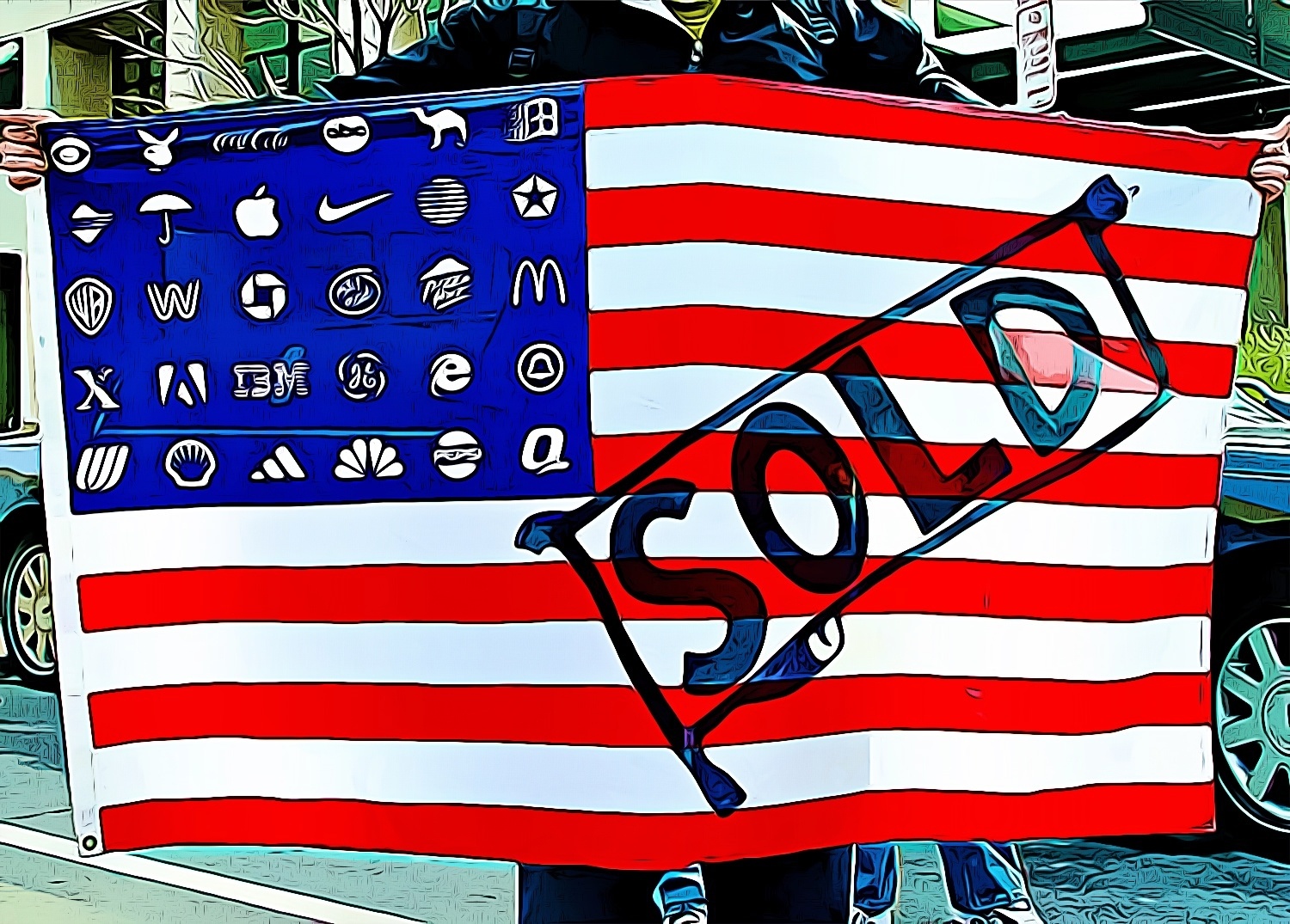 4. Your Vote Counts (and Other Bullsh*t They’ll Tell You) Updated May 1, 2020
Dr. Woodson’s fiery take-down of our explicitly corrupt government shocked readers when it was first published in 2019, back when we all wanted to believe in fair and honorable process. Updated for the 2020 election, this passionate and well-reasoned case for fixing our broken system thru local voting efforts has become The Local’s most-shared story this year, by far.

And to date, this piece keeps getting traffic, which is key because the mid-terms are just two years away! Constitutional experts have laid out a totally-doable plan that voters can use to attack political corruption through state, county and city channels. It’s all in a fun little Represent.Us video included in this post, along with lots of truly eye-opening links.

5. Missed Connections   September 2020
The hilarious, mysterious and surprisingly informative stew that Dr. Karl curates every month has been a perennial fan favorite since the first column in 2017. This year, though, the feature hit a new stride, with the addition of thoughtful and often serious ruminations on racism, government, equality, life. As one reader wrote, “You’re cruising along, having fun, scratching your head and then POW! A profound thought that haunts you. Good job.”

For Dr. Karl, the change hasn’t been intentional so much as organic. “The column has always been pulled from community social media,” he told us. As neighbors naturally reacted to the many major events of 2020, we got vocal about our opinions and political views. We also got funnier. Dr K’s inbox was inundated with “an explosion of dark humor and snark.”

Reader contributions hit a high mark in September, which might explain why this month got the most traffic. Dr. K, though, has another theory. “Several subliminal messages may have been accidentally incorporated into the text and images,” he admitted, “And also a cartoon in the online version is partially nude.”

6. What’s the Buzz?   January 18, 2020
When Ultimo Coffee opened its sunny location at Wayne & Rittenhouse, reporter Sam Newhouse sat down with Walt King, the developer who helped make it happen. The resulting interview was a fascinating look at gentrification from the inside-out, with some backstory for good measure. King’s answers are interesting as well as revealing.

Words like “tragic” and “cruddy” triggered some readers, although King’s tone overall is uplifting and optimistic… or is it? We’ll leave you to decide. Certainly, though, few can disagree with his closing sentiment, “If we focus on renovating existing buildings, strengthening our corridors and finding creative ways to keep our neighborhood diverse, we’ll have a great future.”

7. Walkable Wissahickon  Updated March 19, 2020
In the early days of coronavirus quarantine, stir-crazy Philadelphians were recklessly crowding the Schuylkill River Trail and Forbidden Drive. So we dusted off this picturesque post from 2016, that maps out three 90-minute Wissahickon hikes from three local trailheads that are comfortably off the beaten track. Between the trees, the creek and the wildlife – there is more natural zen here than you can shake a succulent at. True Story: immersion in nature boosts our immune system and nourishes our sense of well-being.

All three of the walks featured are convenient loops through wooded landscapes that are beautiful in every season. Next time you’re feeling cooped up or stressed out, pick a trail and  lose yourself for a little while in the world’s largest urban park, right here in our backyard.

8. Message for McMichael  March 11, 2020
Fake news! Ridge Ave businesses and property owners were shocked and confused this spring to be named in an anonymous mass-mailing demanding a halt to the construction of McMichael Park’s natural playspace. “We will make every effort to use all means economic, political and legal to stop it!” they blustered, without explaining who “we” is.

As a strategy, an unsigned (and frankly unhinged) letter like this is doomed to fail. As for entertainment value, however, it’s comedy gold. UPDATE: Phase One of McMichael’s bizarrely controversial playground has been completed (although the groundbreaking ceremony was postponed until early 2021).

9. Just Desserts   November 11, 2020
Our ZOOM interview with Crust Vegan Bakery’s Shannon Roche was remarkable for several reasons. First, it’s the story of a woman-run business that’s been growing despite a global pandemic that’s been crashing the economy. Then there’s the part where the owners uphold sustainable, responsible sourcing and staffing – how they use fair-trade ingredients and provide health insurance for all their employees.

Of course, there’s Shannon’s indulgent line-up of Southern-kissed deliciousness! Pumpkin pecan coffee cake, gooey cinnamon buns, salty-sweet snickerdoodles and something called a “brookie” that is half brownie, half cookie and total heaven from first bite to last crumb.

Swing by Crust’s storefront on Main Street, Manayunk to check out the goodies in their window. Contactless ordering/pickup on their website. You can find also Crust’s delectable treats locally at Thunder Mug Cafe in East Falls and Uncle Bobbie’s Coffee & Books in Germantown.

10. Paranormal Reports October 17, 2020
Who doesn’t love a good ghost story? This year’s batch of unexplained incidents includes harpies, land squids, a phantom bridge, alien abductions, a lost soul on Lincoln Drive and the indisputably authentic recording of one of the most famous demonic voices ever captured on tape. Plus, more fascinating tales guaranteed to intrigue and – more importantly – distract our attention from the endless clusterfudge that has been our reality this year. Big thanks to our readers, it’s been an honor serving you. May things make sense again in 2021.

This fall, the BTS Army has led the charge against MAGA culture and QAnon conspirators, regularly commandeering Right-Wing social media hashtags and trolling fake news pundits with cheeky glee. The LGBTQ community took a page from their book recently when they appropriated the hashtag #proudboys with pics of happy gay lovers (tee hee).

Though no one’s suggesting K-Pop had a hand in swinging this presidential election, it’s hard to discount the influence of 30+ million devoted fans around the world. Bless us all, everyone!

Back in the Hi Vi Again

Reconnect with our communal roots and higher selves with this unique expression of local creativity through all senses. [more…]

Signage for Maplewood Mall construction might be muted but it speaks volumes. [more…]